Surface regularity can be checked with the use of a straight edge.

This method of testing is described in both BS8204-Part 1:2003 and BS8204-Part 2:2003. A 2m straight edge is used in both specifications. These are usually but not always specified on mezzanine decks or retail units where tiling is to be received.

Straight edge tests can be carried out to check for compliance with British Standards BS8204 Part 2 : 2003 to see if the SR1, SR2, or SR3 classifications are being achieved.

It should be noted that both British standards state that ‘Where the straight edge basis for specification is used it is advisable for the various interested parties in a contract to agree the sampling rate for testing the floor to check conformity, and the procedures to adopt if conformity is not achieved, before the floor is constructed. Such agreement should include the number of positions where the straight edge will be placed to check conformity’

If the rate of testing is not known, then we would recommend the following formula to calculate the minimum number of straight edge tests.

The location and orientation of tests can be discussed by calling CoGri USA on 678-498-8144. It may be necessary to ensure repeatability in the case of any dispute. 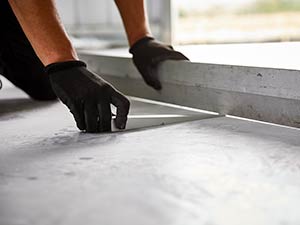 Maximum gap under a 2m straight edge being measured on site by a Face engineer. 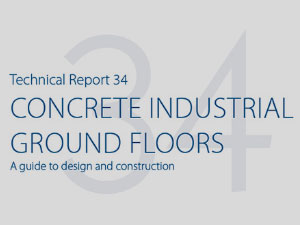 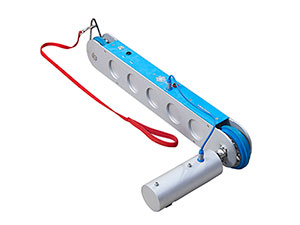 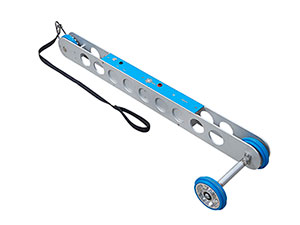 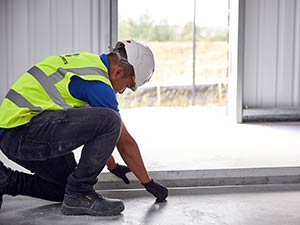 * The Concrete Society’s TR34 3rd edition was superseded by the 4th Edition in August 2013.

Please contact us if you have any questions about our flooring services.

"Your guys, Scott and Leon, performed their work very well...."

"I would just like to write to let you know..."

"This note is being sent in appreciation for your efforts..."

The CoGri Group, a leading international specialist in concrete flooring, with offices on every continent throughout the world.